My husband is a hardcore rebel. So much so he literally has a tattoo on his hand that says, REBEL. To explain a little about the rebel here is an insert from Gretchen Rubin’s Four Tendency Types.

If you are a Rebel, or you’re married to a Rebel, it’s a huge help to recognize that fact! You will have far greater success if you approach the situation in a Rebel-specific way.

You might be thinking holy heck it sounds like it would be super tough to be married to a rebel or you may be thinking that is my husband or me.

Living with a rebel is at times very challenging. I have come up against my rebel a few times on this trip.

I believe I am very knowledgeable on how to talk to and negotiate with my rebel from doing a ton of research. I want to know exactly how to communicate and have a favorable resolution and to do that I had to be knowledgeable on my rebel hubby’s personality.

So let me give you an example of how we ended up butting heads. It was as simple as the way I worded something.

It was 8:30 in the evening and Matt asked if I wanted to go to a concert. I said no, I was tired and the idea of going to a crowded venue was not appealing. He continued to ask and negotiate until I said, I’m not going to a concert. I might have had a little snap in my tone. :/ He got up and walked away. Later I said, don’t be upset and he then proceeded to tell me I triggered him by saying he couldn’t go to the concert. Ummm did I say that? When I said I’m not going to the concert, he heard you are not going to the concert. )A rebel does not take well to someone telling them they cannot do something. It sparks a nasty fire and can really create a negative environment.)

He immediately went into rebel mode, and from experience, I know this may take days to bounce back. Yikes, right? Could I have worded it differently, maybe? Could I have approached it more carefully, yeah? I know from my research the power of my words can have a significant impact on the response I get. I may not be able to control the rebel nature, but I am aware it exists. For so many years when he would respond like this, I had no clue what was going on with him. Now I am more compassionate and patient because I see him for who he is.

Here is what I learned from the seemingly harmless encounter. We are two people, with thoughts and wants desires and needs. Could he have handled it differently? Of course, but a significant tool in my tool belt is the ability to only take accountability for me. I cannot change him, his reactions and I also cannot demand an apology.

Why am I telling you this?

You may be frustrated with the reactions, actions, and emotions of your spouse. But have you ever thought about the why? Why do they react a certain way, what triggers them? To know these little facts can make a world of difference.

What is your tendency type? What are your thoughts on your and your husband’s? Do you have a similar story? 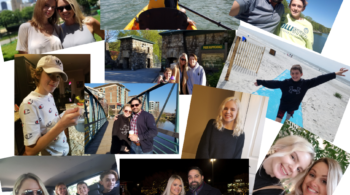 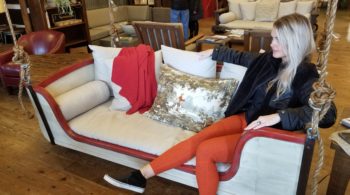 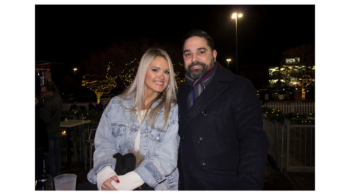 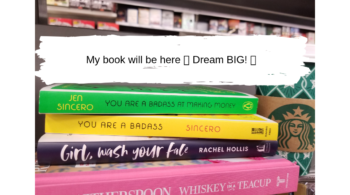